We finally have a reason as to why the default green leotard outfit that Cammy has been wearing in Street Fighter games since her debut in Super Street Fighter II back in 1993, was banned during the live broadcast of the Top 8 EVO 2017 finals for Street Fighter V on ESPN 2: It was due to broadcast standards on cable television.

We recently reported that regular Cammy player, Kazunoko, was asked in between sets to change Cammy’s outfit while he was going against NuckleDu during the live broadcast on cable television. Masked Gaming Entertainment recorded the segment, and it takes place at the 6:50 mark in the video below.


A staff member from EVO raced up on stage after Kazunoko finished the match and quickly advised him to go back to the character select screen. Kazunoko was clearly confused at first. The staff member then advised him to swap out outfits to something more suitable for the broadcast, so Kazunoko picked Cammy in her Capcom Pro Cup Tour dress with spandex shorts underneath.

Some people have claimed that this is a double standard given that ESPN hosts lots of sporting events with women in leotards, such as gymnastics, as well as beach volleyball, which also features women in rather skimpy two piece bikini swimsuits.

However, this wasn’t the first time that a character’s outfit had to be censored for the live broadcast on national cable television. R. Mika’s default outfit was also banned from being used during the Top 8 finals during EVO 2016, which was also broadcast on one of ESPN’s channels.

Worries are now mounting that perhaps this could lead to less sexy outfits for the female fighters in the future as attempts are made to make fighting games and the FGC more mainstream. A similar thing happened with Dead or Alive 5 in the tournament scene, where players were banned from using some of the more risque outfits for the female fighters, thus killing off a lot of the interest in the game in the e-sports scene, as reported by Reaxxion.

If Street Fighter V or any other top fighting game manages to make it back to air on ESPN next year during EVO 2018, expect the standards to stay in place and for the female fighters to only appear in their more covered-up attire to avoid any controversy. 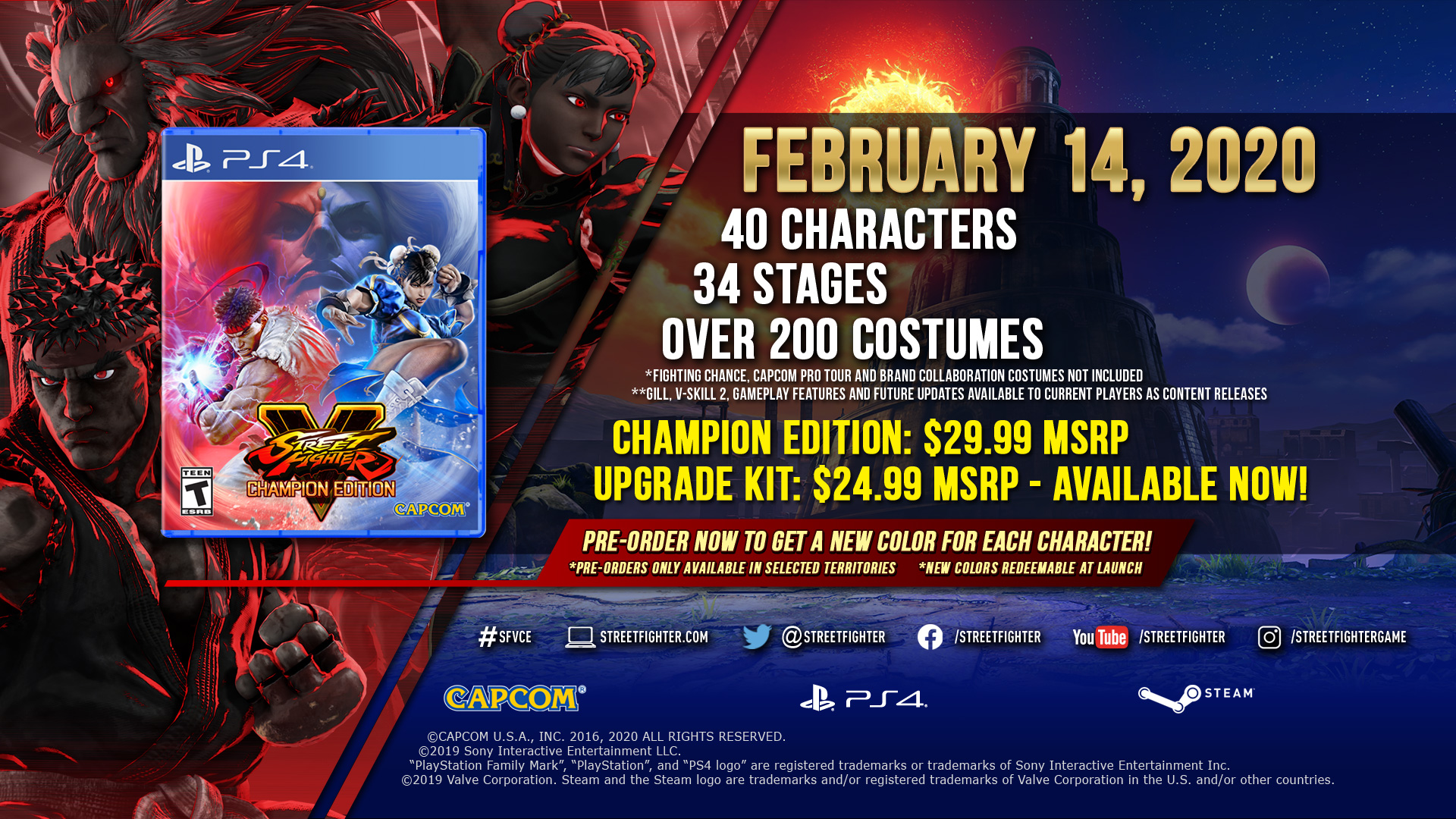